A building housing the Domo Japanese restaurant and a martial arts school is among those that would be demolished to make way for a five-story, 237-unit apartment complex. (Thomas Gounley photo)

A developer hopes to rezone a property just off Colfax Avenue in Lincoln Park for a large apartment complex.

Santa Monica-based Mass Equities wants to build a five-story, 237-unit project on a 2.1-acre site in the 1300 block of Osage Street, according to a concept plan submitted to the city last month. A company executive did not respond to a request for comment.

The site sits on the edge of Lincoln Park’s transition from primarily residential to primarily industrial uses. There are currently a few warehouse buildings, as well as a structure that houses a martial arts school and Domo, a country-style Japanese restaurant.

Just to the north is a five-story apartment complex that San Francisco-based Carmel Partners has completed over the past five years. Beyond that, on the other side of Colfax, is the Auraria campus. 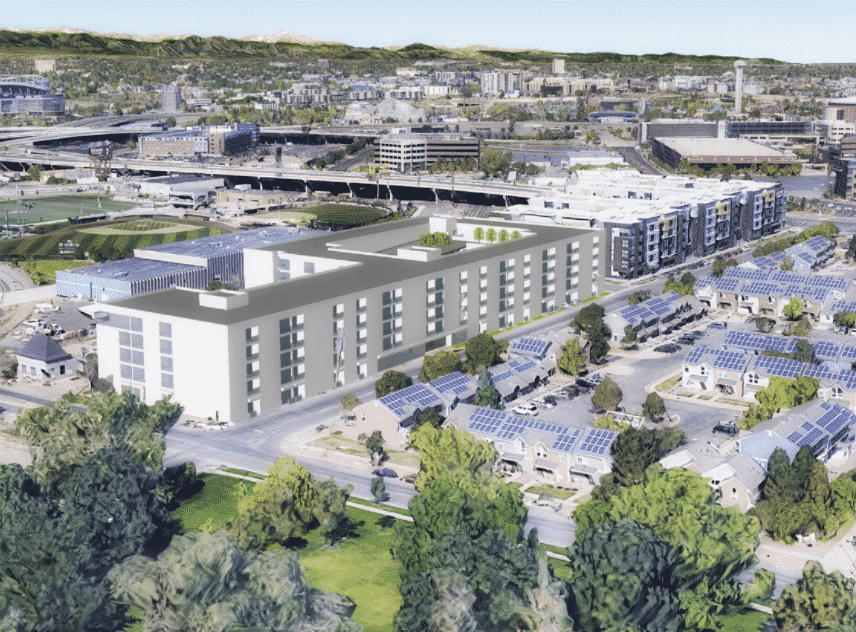 The Mass Equities project would include 51 studios, 155 one-bedroom units and 31 two-bedroom units, according to plans. The building would have 332 parking spaces.

The site is currently zoned for three floors. Mass Equities asked the city to rezone it to allow for the five stories. In a Jan. 21 letter to the city, a company representative proposed setting aside 10 to 12 percent of the project’s residential units for those earning an average of 80 percent of the region’s median income.

The site is made up of several plots with three different owners. Developers often propose projects on properties they are under contract to purchase, and the current owners have authorized Mass Equities to apply for rezoning.

The Lincoln Park-La Alma Neighborhood Association submitted a letter supporting the rezoning, though it also asked Mass Equities to consider “raising the height of the building from three stories to five stories,” which the plans don’t. not show.

In 2017, Mass Equities paid RiNo $38 million for a large site. He renovated a building and leased it to Denver-based VF Corp., later selling the structure for $38 million. The company sold another part of the site in December for $30 million to Houston-based Hanover Co., which plans to build a large multi-family project. 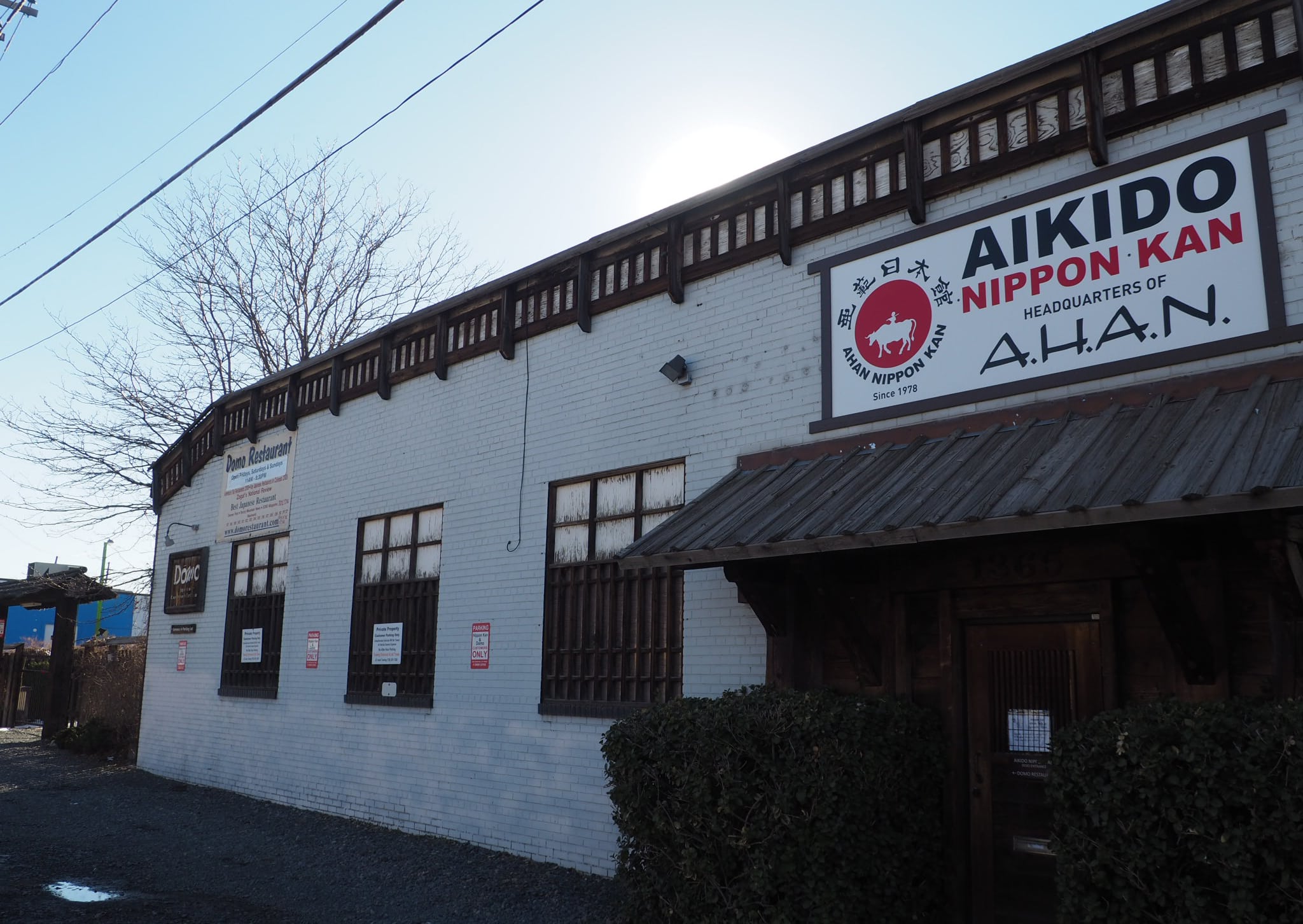