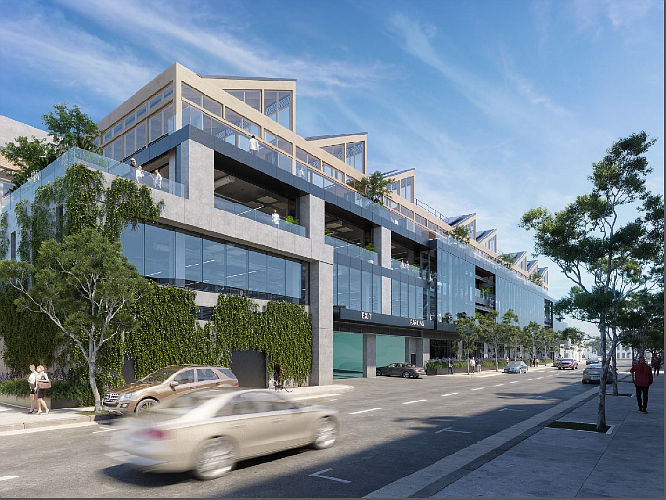 The Watseka Avenue project will have 150,000 square feet of creative office space.

For reprint and license requests for this article, CLICK HERE.